It's a lovely day when Tony Noble comes to you!

Tony Noble come aboard as art director! Yes the Tony Noble who worked on Moon!
Very exciting, our little crew is growing but we still need your help budget wise! If you can please give anything and we will make a great film, sing your praises and win this competiton!

Last night we trooped along the thames looking for locations, any derelict and abandoned buildings and we found a great one at wandsworth. I migt have seen some people breaking in..; )
Very heady exciting stuff.

Will keep you posted!

Crew scouting over a bridge!

- Posted using BlogPress from my iPhone

Posted by Jade Alexander at 02:20 0 comments 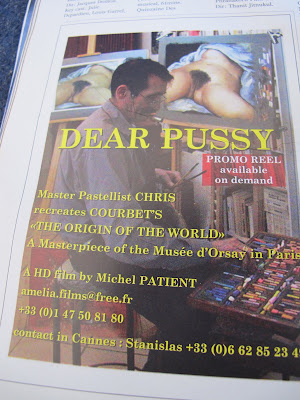 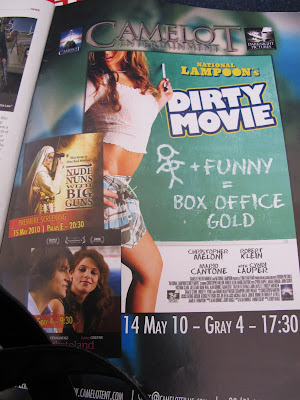 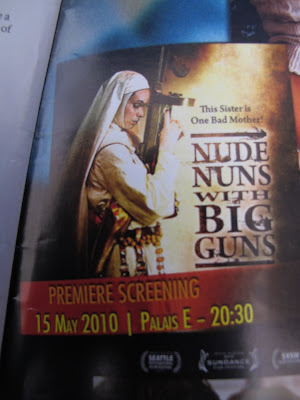 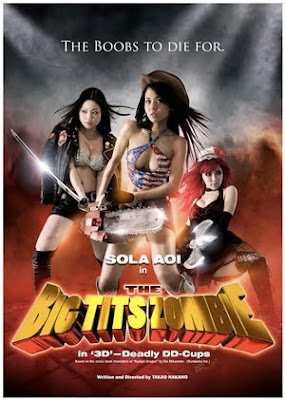 Ah well I couldn't resist while some of the films Cannes screened were amazing some that were being sold were hilarious!
Naked Nuns with Big Guns is a great example or Big Tits Zombies.

What you have to know about Cannes is that it is a film market for professionals. It's not a film lovers festival, it's about buying and selling. Everyday the trade magazines come out, yep that is a daily colour glossy magazine and there are at least 5 important ones. Hollywood reporter, Independent, 2 Variety's, Screen etc etc. I had to collect them for our guys and I'm slowly reading thru them now.
They report on who buys what, who is selling, who has money and how countries are doing film incentives. It's really interesting...,ok to me!!

But in case you were wondering what films were good that I saw, then in a few months check out Fair Game, new Doug Liman film with Sean Penn and Naomi Watts. It's Amazing!!!!
Poetry from Korea had me in tears.
Carlos the 5.5 hour miniseries is fantastic.
Heartbeats is ok but long.
Robin Hood? Well if you haven't don't bother, unless you wanna hear Rusty's crap accent!
And in case you were wondering, no I did not see big titts zombies!!! But it is has been bought and will be available in the uk. Scary!
Xoxo jade

- Posted using BlogPress from my iPhone

Posted by Jade Alexander at 01:52 0 comments